Why gamers use WASD to move 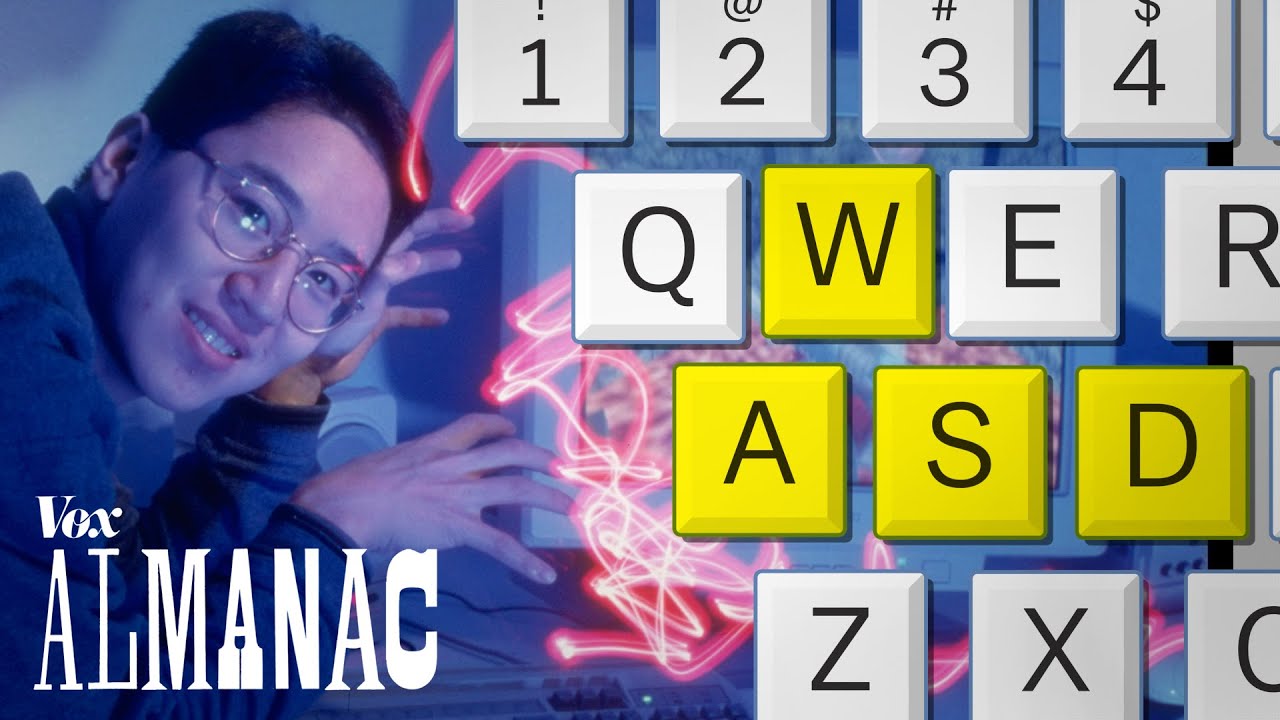 First person shooters mean WASD. The history of the keyboard default involves a gaming legend and the start of a new era in games.

Correction: At 3:36, a previous version of this video misassigned the keys, the error has been fixed

To see more of Thresh, check out the eSports episode of Explained on Netflix: www.netflix.com/explained

In this episode of Vox Almanac, Vox’s Phil Edwards explores the history of a common default keyboard configuration among gamers. Though there’s an inherent logic to WASD — it just works well — there’s also a story behind how it became a near-universal standard.

Dennis “Thresh” Fong was one of the first pro gamers to go mainstream playing the first person shooter Quake. By doing so, he set a standard for other gamers to aspire to, including his key control configuration. He discovered that for a new era in which the mouse and keyboard needed to work together, WASD was a great way to do it. Shortly after that, programmers incorporated his schema into their own games, making it a default that millions — whether they knew Thresh or not — would play with. WASD became a standard for a lot of games because of one superstar’s amazing record with it.

Vox.com is a news website that helps you cut through the noise and understand what’s really driving the events in the headlines. Check out