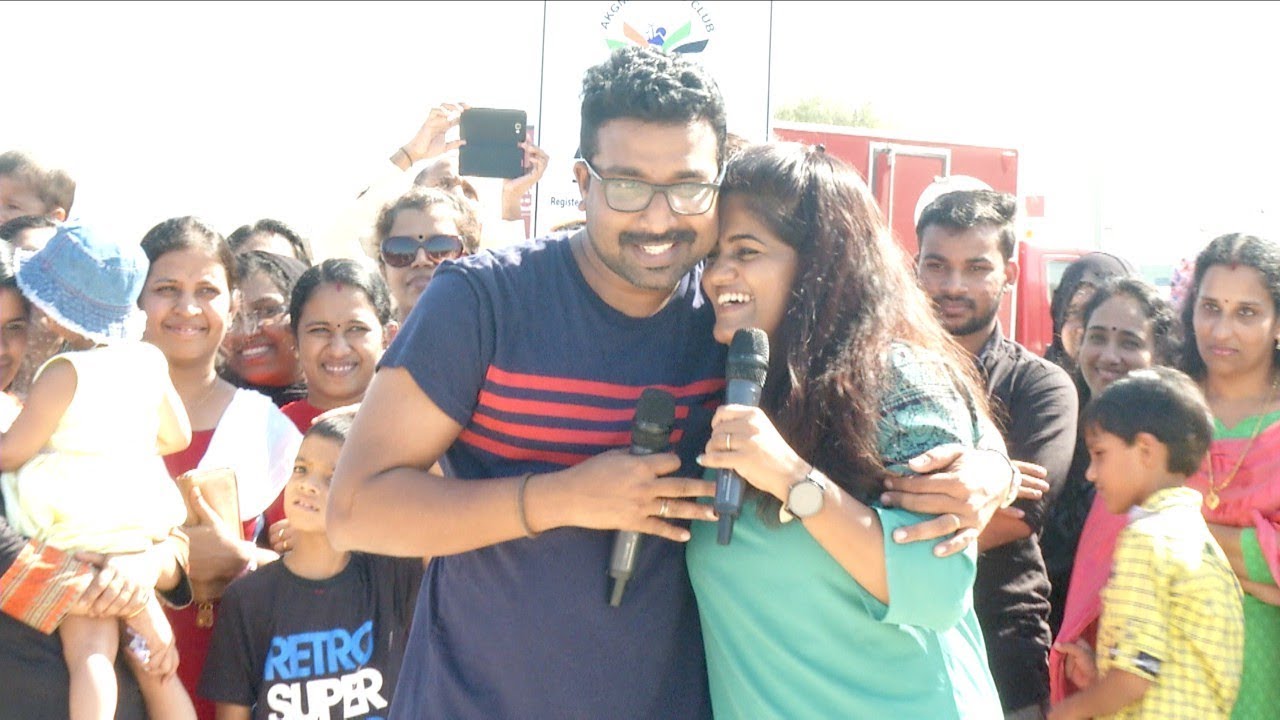 Subscribe to Mazhavil Manorama now for your daily entertainment dose :

Udan Panam is an outdoor game show, where a contestant play an interactive game with an ATM machine situated in a public area to win cash prize. The ATM will be set up in crowded place like shopping malls, supermarkets, bus stands, railway stations, college campus and beaches.
There will be several levels between the contestants and top prize. One wrong move can drop them off from the game. The contestants are challenged between a mix of knowledge based questions and actions based tasks. The task must be accomplished by the contestants during a given time to win the cash. The cash prize won will can be withdrawn by the contestant at the end.

The show aims to catch surprise and excitement of the common people while they become contestants all of a sudden.

About the Channel:
Mazhavil Manorama, Kerala’s most popular entertainment channel, is a unit of MM TV Ltd — a Malayala Manorama television venture. Malayala Manorama is one of the oldest and most illustrious media houses in India. Mazhavil Manorama adds color to the group’s diverse interest in media.Right from its inception on 31st October 2011, Mazhavil Manorama has redefined television viewing and entertainment in the regional space of Malayalam. Headquartered in Kochi, the channel has offices across the country and overseas. Innovative content mix and cutting edge technology differentiates it from other players in the market. Mazhavil Manorama has a successful blend of fiction and nonfiction elements that has helped it to secure a substantial amount of viewership loyalty. Path breaking reality shows, exclusive weekend mix, fetching soaps makes Mazhavil Manorama extremely popular across all genres of audience.