The Beatles – Free As A Bird 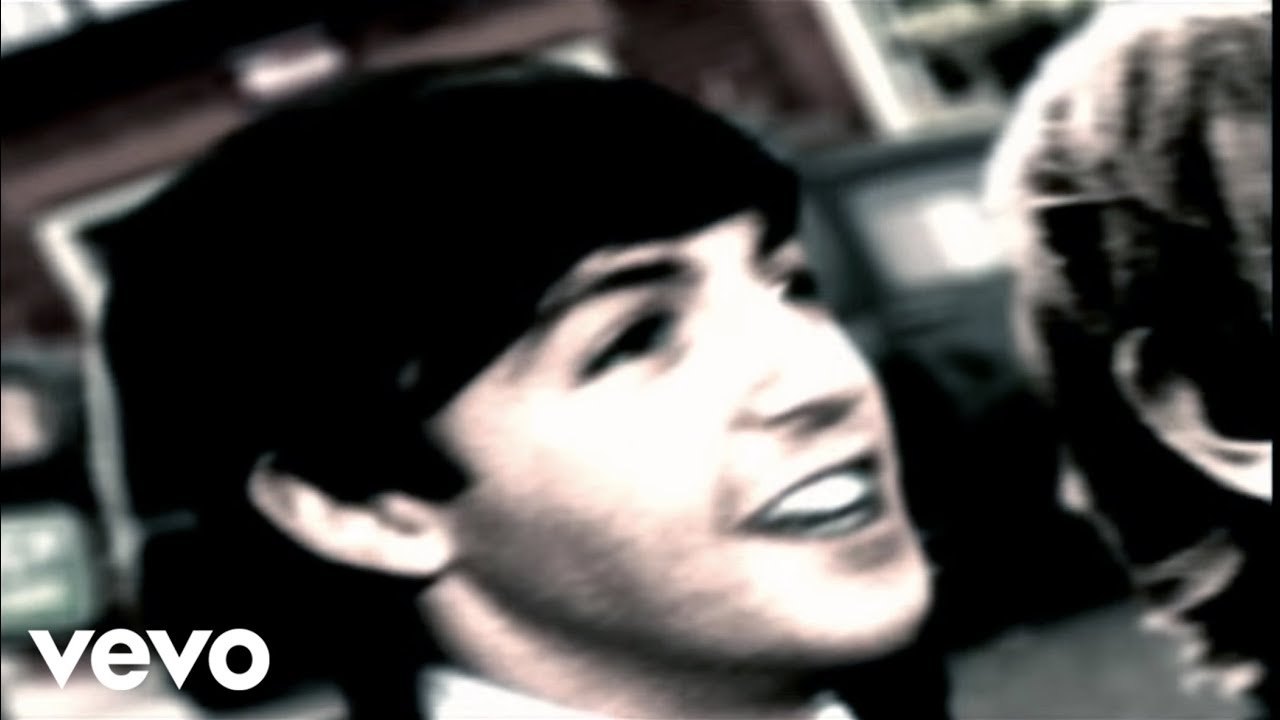 The Beatles Anthology project was a huge undertaking and to complement the historical and archival material that was made available both on CD and on video, the band recorded two new tracks. Released in December 1995, ‘Free As A Bird’ was the first of the new songs. Instead of recording a completely new composition together, Paul, George and Ringo created a track based on John’s 1977 demo, recorded at his and Yoko’s home in the Dakota in New York City.

Jeff Lynne, a good friend of George Harrison’s and a fellow member of the Travelling Wilburys, was drafted in to help with production. The ‘Free As A Bird’ video had it’s first public outing on America’s ABC TV on Sunday November 19th 1995, and the track was subsequently aired on BBC Radio 1 the day after – the day before Anthology came out. The single release followed two weeks later and made No.2 on the UK charts, while in the US ‘Free As A Bird’ enjoyed an 11-week run on the best-seller list, peaking at No.5.

Joe Pytka, a talented American filmmaker who had made several music videos with Michael Jackson, directed the beautiful video. The visual concept was a ‘bird’s-eye-view’ of countless Beatles songs.