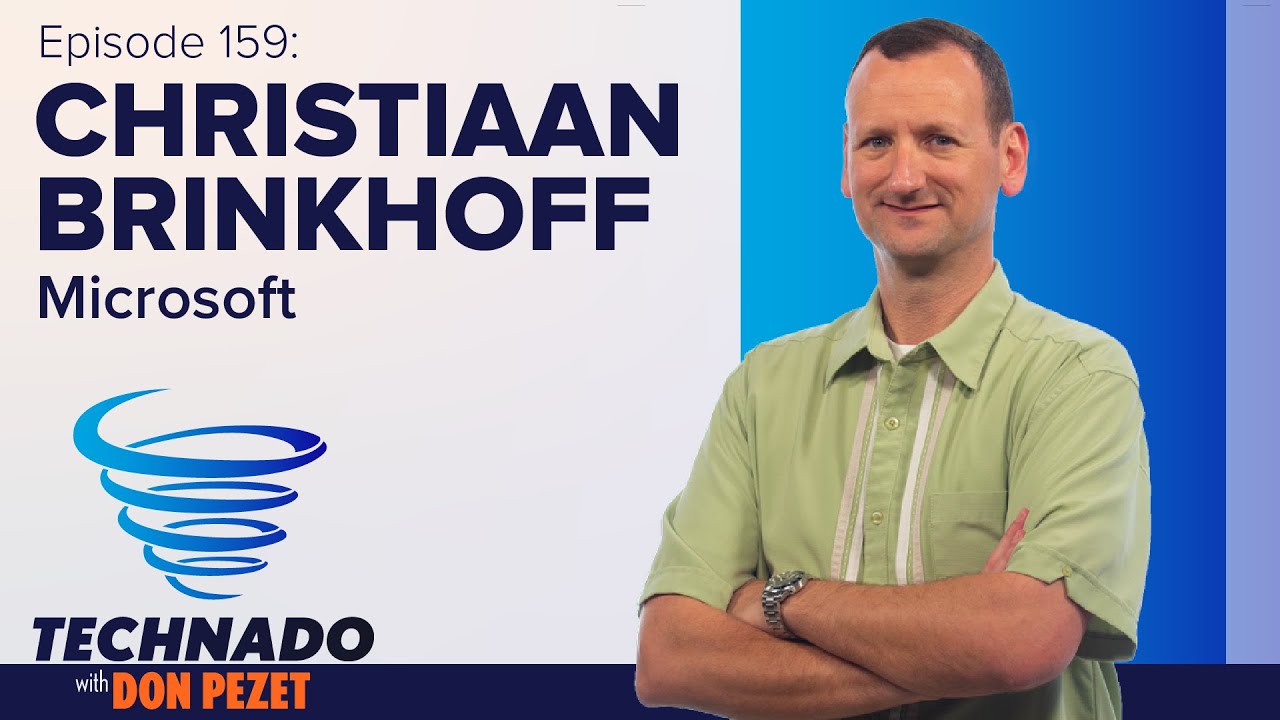 An old friend of the show, Christiaan Brinkhoff, returned this week after joining Microsoft on the Windows Virtual Desktop team. After letting us know what he’s been up to since we last spoke, he talked about the impressive new features in WVD including management through the Azure portal. In the news, the Technado team looked at Huawei’s first foray into PC’s, Discord’s attempt to rebrand itself, Microsoft sneaking Edge into updates, a new Mac ransomware, and the sentencing of a former Yahoo engineer who snooped on more than 6,000 email accounts.

34:57 – Discord is rebranding to shift away from gaming | Engadget

40:37 – Microsoft is forcing Edge on Windows users with a spyware-like install – The Verge

46:38 – New Mac ransomware is even more sinister than it appears | Ars Technica