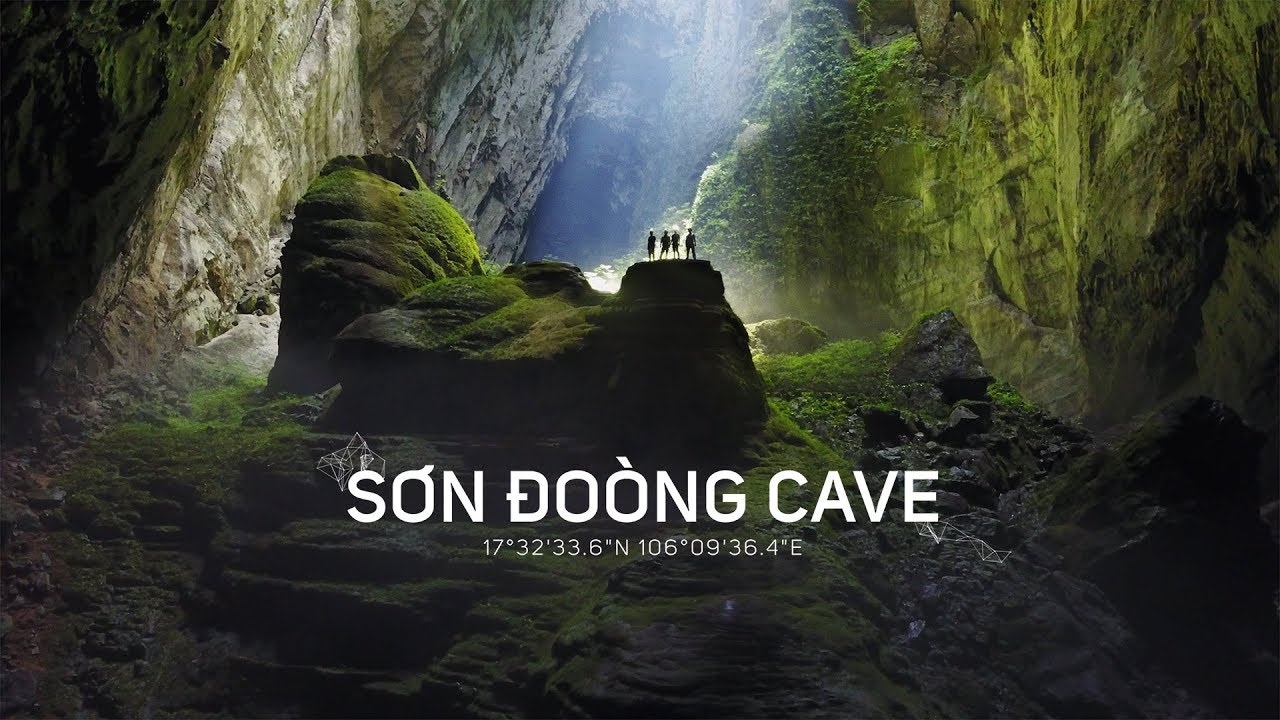 At over 5km long, with sections reaching up to 200m tall and 150m wide, Hang Son Doong is large enough to house an entire New York City block, complete with 40 story skyscrapers. With a total measured volume of 38.5 million cubic metres, this comfortably surpasses Deer Cave in Malaysia, which was considered to be the previous record holder. Stalagmites up to 80m high have also been surveyed, the tallest ever encountered.

Less people have seen the inside of Hang Son Doong than have stood on the summit of Mount Everest.