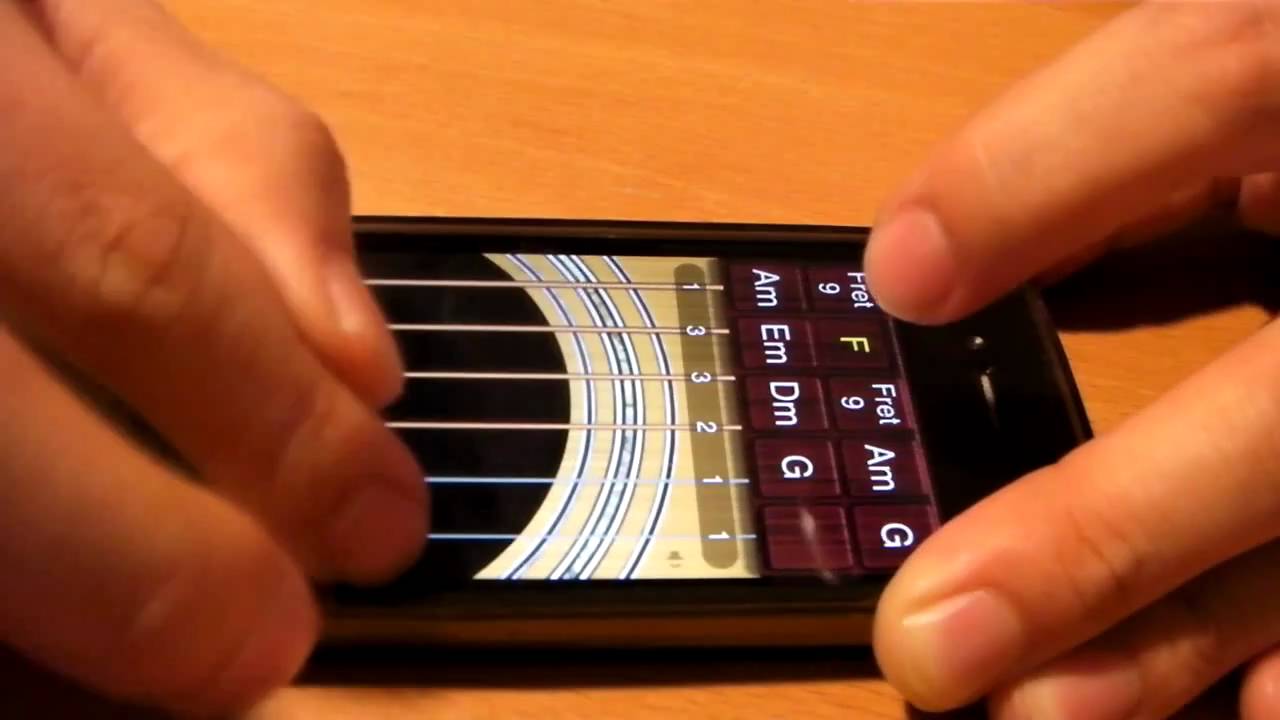 Hi guys. Many thanks for your interests and comments. It is not a fake but a real play, man. I switched the audio source from external mic of camera to the internally recorded track in iPhone while I was mixing sound and video. The vocal track was recorded separately because I’m not good at sing along play and it is even harder in iPhone than in real guitar. Yes, I can play the guitar of course. I just tried this for fun and it was very very fun! All sounds were recorded in iPhone except first 44s (which is from camera mic). BGM track was generated using iPhone app “Guitar” and Vocal track was recorded using iTalk lite. Both tracks were mixed down in Sony Vegas pro with video track. Plz enjoy and leave comments, thanks!

Check out another iPhone play that I did:

If you wanna check out if I can play the “real” guitar :p (not encouraging this though…someone who can sing for me?)