How poor people survive in the USA | DW Documentary 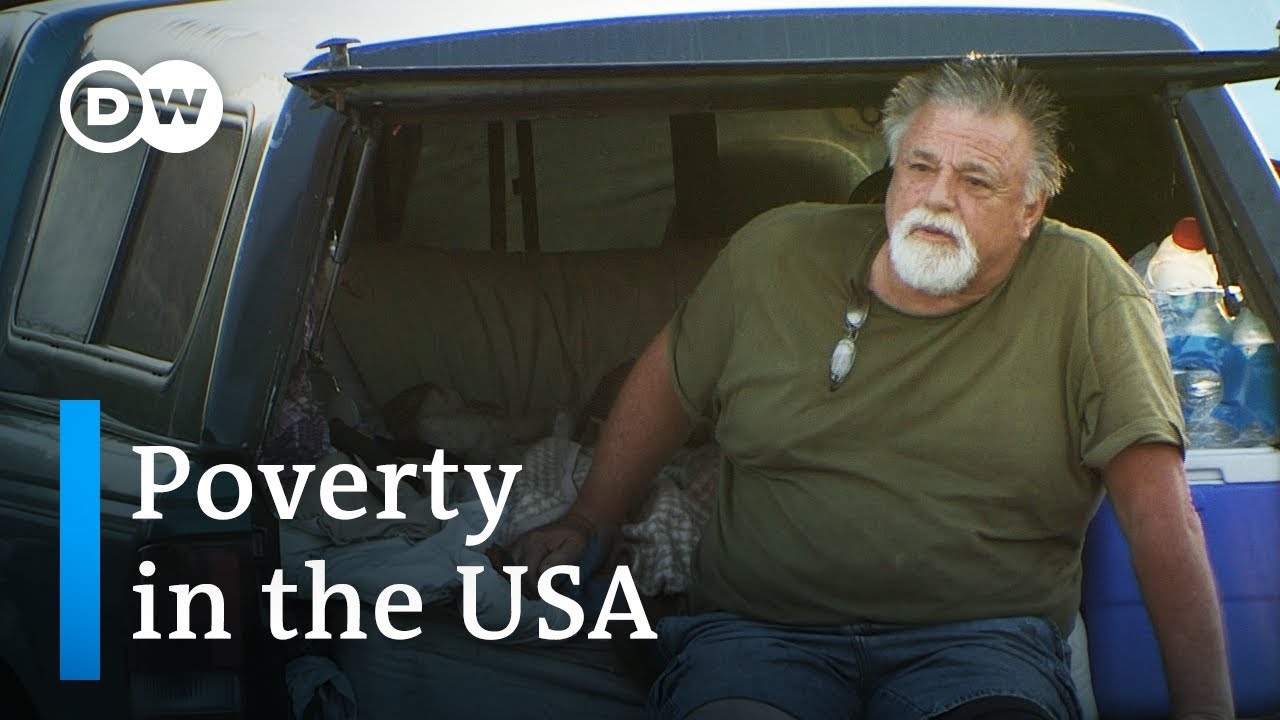 Homelessness, hunger and shame: poverty is rampant in the richest country in the world. Over 40 million people in the United States live below the poverty line, twice as many as it was fifty years ago. It can happen very quickly.

Many people in the United States fall through the social safety net. In the structurally weak mining region of the Appalachians, it has become almost normal for people to go shopping with food stamps. And those who lose their home often have no choice but to live in a car. There are so many homeless people in Los Angeles that relief organizations have started to build small wooden huts to provide them with a roof over their heads. The number of homeless children has also risen dramatically, reaching 1.5 million, three times more than during the Great Depression the 1930s. A documentary about the fate of the poor in the United States today.

We closed the commentary section because of too many inapproriate comments.

——————————————————————–
DW Documentary gives you knowledge beyond the headlines. Watch high-class documentaries from German broadcasters and international production companies. Meet intriguing people, travel to distant lands, get a look behind the complexities of daily life and build a deeper understanding of current affairs and global events. Subscribe and explore the world around you with DW Documentary.