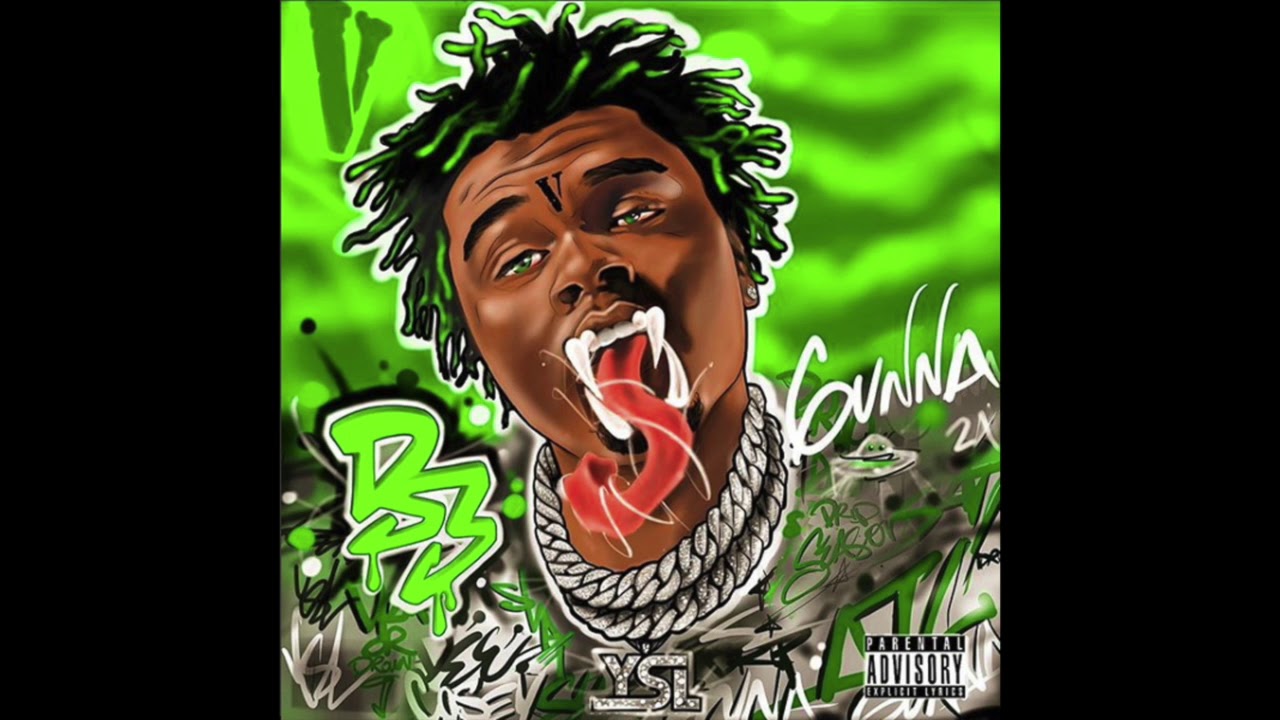 College Park, Georgia-based rapper Gunna became interested in music and rapping as a hobby in his early teens, but got more serious about the possibility of a career in hip-hop around 2016, when he was introduced to Atlanta MC Young Thug by a mutual friend. The two developed a friendship, and before long Gunna was in the studio hopping on Young Thug’s track “Floyd Mayweather,” where he lent a verse alongside rap superstars Gucci Mane and Travis Scott. That feature was enough to jettison Gunna into relative fame, and he became affiliated with Young Thug’s YSL imprint. By late 2016 he’d released the Drip Season mixtape and followed it with Drip Season 2 in the summer of 2017 and toured the US with Playboi Carti. In the fall of 2017 he released a collab EP with producer Wheezy titled Drip or Drownwhich has had great streaming success and is priming his fans for the release of the much anticipated Drip Season 3.