#GamerGate – When the Sunset on Hipster Gaming: A Tale of Butthurt 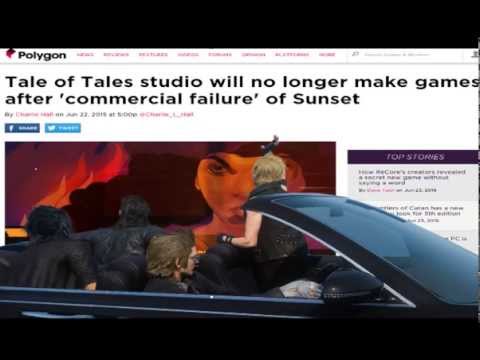 This woman has been offended by gamers because they didn’t buy her shit game. Please White Knights everywhere do your part in saving this poor woman from Capitalism and the free market by giving her money. Remember every dollar spent is another day she can begin to heal from the massive butthurt.

This is just one of manny women who need your money. For more information please go to They couldn’t do it without you.